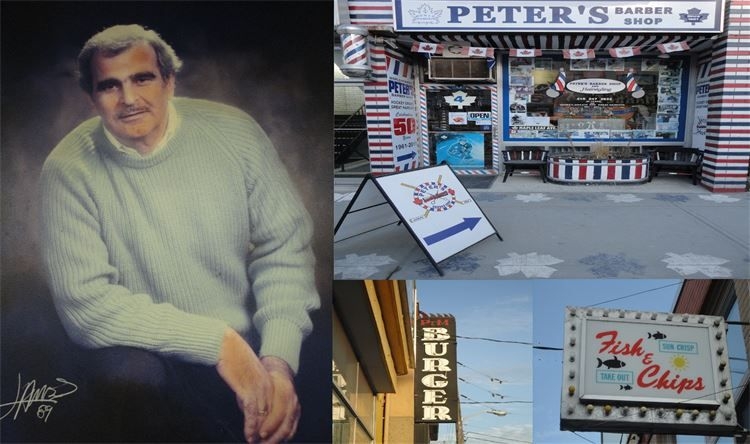 ...his hard work as a community builder, and the adoration and respect he received by thousands in and around Weston, allowed for his name to be commemorated on two thoroughfares in the heart of the community that he referred to as his home. This honour solidified the contribution he made and the lasting legacy he left behind.

This legacy can still be seen in Weston today. World Famous Peter's Barber Shop, P&M Restaurant, and Suncrisp Fish & Chips were all started because of the entrepreneurial spirit of one man. My father. His courage, dedication, determination, sacrifice, love of family, and hard honest work laid the roots for the future fruits of successes that these landmark anchor Weston businesses were to be blessed and celebrated with.

Blessed and beloved by many who knew him, he was recognized and celebrated in the House of Commons with a heartfelt recount of his life by friend and client former MP Mike Sullivan during an open session in parliament. The touching, and accurate snapshot of my father's journey captivated the House until the end of Mike's closing statement, which was received with a thunderous standing ovation.....

The Kalamaris family has lost its patriarch,

May your memory be ever eternal, on this 9th anniversary of your falling asleep in Our Lord.

see last minute of play in the 3rd for hours.

WHILE YOU'RE IN WESTON VILLAGE,

AND TAKE A PIC WITH

Tired of long lineups? Have places to be?

Just want to get in and out?

By upgrading your next visit to Diamond status,

a personally designed time slot for your convenience will give you front of the line service and the full experience of the greek spirit!

DIAMOND VIP ACCESS is limited to a few slots each day, and go quickly as this new service has taken off and become extremely popular. E-mail your barber: [email protected]

for details about this very special service or to book your DIAMOND VIP ACCESS, 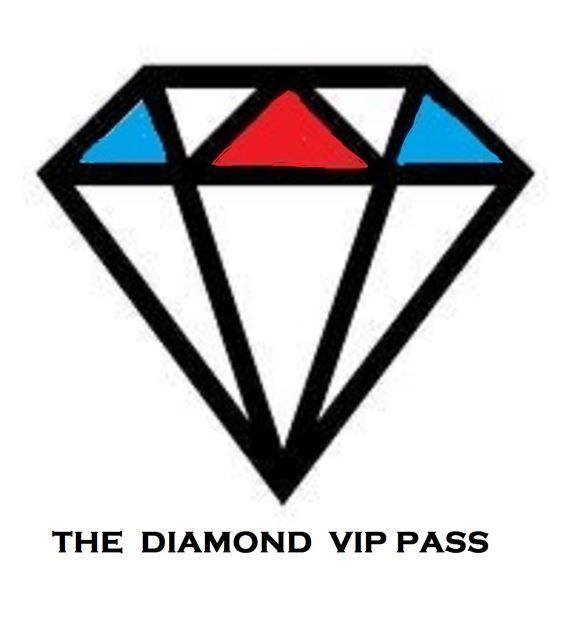 CASH IS STILL THE PREFERRED

METHOD OF PAYMENT AT

CASH IS STILL KING AND THE ONLY PAYMENT OPTION

in the heart of weston village.